The Board of Directors, comprised of representatives from each unit, is headed by the Executive Board, which is elected/re-elected every year at the corporations annual meeting. The current Executive Board was elected on January 4, 2020. 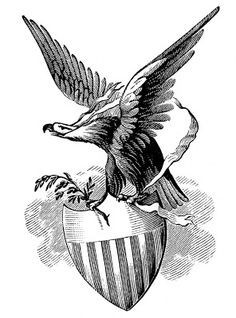 The time has come!

Defend your homeland, fight for what is right, and bring liberty and justice to the south! It is time for you to join the Union Army! Recrutment stations are available at any of our calendar events. Join the Cavalry, Infantry, Artillery, Band or an Auxillary. Don't just sit there, join the fight now!

Check out our Facebook page by clicking here, and follow us for updates on upcoming events and new developments.

﻿To find out more about each individual unit, visit the Contact Us page or our Officers page.